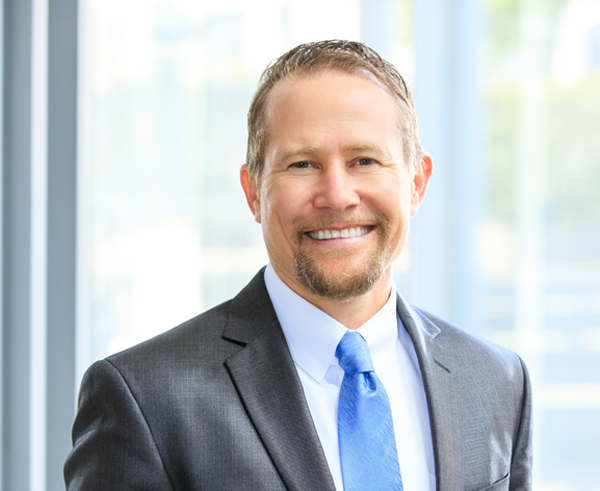 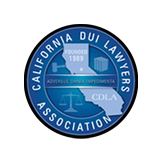 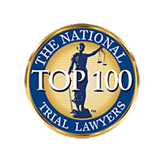 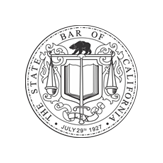 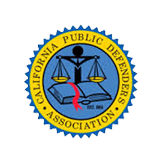 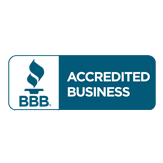 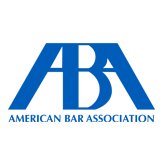 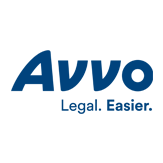 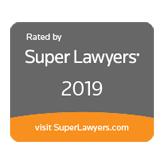 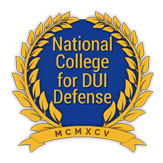 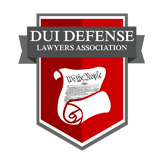 January 23, 2021: Leading San Diego DUI law firm Defending Rights Law Center is pleased to announce their founder 5-star DUI attorney Joshua J. Price has been elected the President of the esteemed California DUI Lawyers Association (CDLA) for 2021. The renowned San Diego DUI lawyer has been a specialist member of CDLA for years and was also voted to the Board of Directors for the Association in 2017. Backed by more than 10 years of DUI experience, Mr. Price has defended 2000+ cases as well as saved 100+ driver’s licenses.

CDLA is a prestigious non-profit organization dedicated to assist its members in ensuring just and fair treatment for those accused of driving under the influence crimes. Currently holding a huge member-base of 400+ members, the Association is one of the oldest impaired driving defense bar associations in the USA. Comprised of the crème-de-la-crème of DUI lawyers in the State, CDLA follows strict eligibility criteria where lawyers have to complete a substantial number of jury trials to verdict, formal appeals and motion work to stand qualified for Specialist Designation.

“To say being elected as President of California DUI Lawyers Association (CDLA) is an honor and a privilege is a vast understatement. I truly stand on the shoulder of giants in the field of DUI Defense and I am thankful for the opportunity to lead such a phenomenal organization. It is this organization that taught me DUI Defense and equipped me with the tools necessary to competently represent people accused of DUI”, stated the new President of CDLA.

Under the official capacity of the President of CDLA, Mr. Price has been authorized with the authority to direct, supervise and control the business affairs of the Corporation and the activities of the officers of the Corporation. He also holds the power to authorize directors to conduct regional meetings and educational programs in the name of the Corporation. Besides, the President shall exercise and perform such other powers and duties as may be assigned to him by the Board of Directors as well as delegate his responsibilities and powers subject to the control of the Board of Directors.

Recognized by his peers in the San Diego DUI practice scene, Mr. Price has been defending DUI and drug charges of clients accused of DUI since 2009. He is also a seasoned trial attorney who represents his clients in court and DMV hearings. An alumnus of the Thomas Jefferson School of Law (San Diego), the San Diego DUI attorney specializes exclusively in DUI and DMV defense. As a specialized DUI attorney, he handles both sides of DUI allegations, including the criminal side of the case as well as DMV license suspensions on the administrative/civil side.

What separates Mr. Price from other DUI lawyers is his personalized attention to each client and proven track record of success. No other attorney can match his DUI case results in the last five years. As confirmed by reviews on Avvo, Google, and Yelp, he commands respect in the courtroom and remembers arcane details of evidence, admissibility, the vehicle code, and legal precedent. All his clients praise his personal attention to their case and keeps them informed at every step of the legal process. His success in DMV hearings and DUI trials reveal his outstanding personal character and professional acumen culminating in his election as President of CDLA.

“I personally believe every single type of DUI case can be won. The problem is a lot of lawyers get overwhelmed by complexities of these cases and give up fast. But I make sure to fight my best for each case and leave no stone unturned to my clients the best results”, added Mr. Price.

Joshua Price is the founder and managing attorney of Defending Rights Law Center. He is a graduate from Thomas Jefferson School of Law in San Diego. During his time in law school, Joshua was involved in criminal defense work through his internships with the San Diego County Alternate Public Defender.After taking the California State Bar Exam, he continued his pursuit of criminal defense work after being selected for a Post Bar Internship with the San Diego County Public Defender.He continued to gain experience that he would eventually need to be a successful defender of people’s constitutional rights.

After completing his Post Bar Internship and passing the California State Bar Exam, Joshua immediately got involved with DUI and DMV defense. Using his foundation of general criminal defense concepts he was able to hit the ground running in defending against DUI related allegations. Joshua has focused exclusively on DMV and DUI defense and has handled over 1500 such cases. His determination, knowledge and aggressiveness have helped to obtain many positive results for his clients (see RESULTS).

These types of cases involve two separate and distinct entities: Criminal Court and DMV. Dealing with DUI allegations, he handles both the criminal side of cases and also defends against DMV license suspensions on the civil/administrative side. DUI cases are extremely complicated and must be handled accordingly. Entrusting Joshua Price with your case ensures that no stone will be left unturned and he will fight for you every step of the way to ensure that the government is held to their burden of proof!

Mr. Price has also successfully completed the National Highway Traffic Safety Administration (NHTSA) training which is a 3 day course in administering Standardized Field Sobriety Test’s. He passed both the written and instructional portions of this course. This is the same training that most California Highway Patrol and Law Enforcement Officers take. He is Qualified in DWI Detection and the Administration of the Standardized Administration of Field Sobriety Testing under Federal Standards and Guidelines. He has also successfully completed the 2 day Advanced Roadside Impaired Driving Enforcement (ARIDE) training which deals with detection and testing for alcohol and drugs.

In June of 2018, he completed a 5 day intensive training on testing blood for drugs at Shimadzu Laboratory at University of Texas, Arlington. During this course, Mr. Price was able to test actual blood samples for various drugs using Liquid Chromatography with Mass Spectrometry (LC/MS/MS). This course also focused on intensive trial skill development and education in Drug DUI cases.

Mr. Price is a specialist member of California DUI Lawyers Association (CDLA) which is a rigorous process that requires a minimum amount of DUI jury trials to verdict, formal appeals, and motion work to achieve. Mr. Price was also voted to the Board of Directors for CDLA in 2017 which consists of the very top DUI attorneys in the state of California. As part of the Board, Mr. Price assists in putting together DUI seminars all over the state to teach other DUI attorneys the latest strategies and information to help them win their DUI cases. He also has presented at DUI conferences all over the state helping other attorneys achieve success in their DUI cases.

Attorney Joshua Price treats each case as if they were his own in an effort to ensure everything is being done to get his clients’ the very best results.

You will find my services to be both effective and cost efficient. I focus my practice exclusively on DUI and Vehicle Code related charges. You will personally meet with and speak with me throughout the duration of your case. If you have been arrested, please do not hesitate to contact me immediately to discuss your case at no charge!

what we are expert at

Why Clients Choose Us?

I center my full service DUI practice around each individual client. No one client is more important than the other and every single client gets 110% of my attention on their case. My high rate of DUI dismissals and DMV wins is based on the individual attention that every case gets from me personally.

Every single type of DUI case can be won: no matter if you have a .30 BAC or were involved in a bad collision. Too many people look at the negatives of these cases and give up. I personally guarantee that I will fight to do everything possible to have your case dismissed!